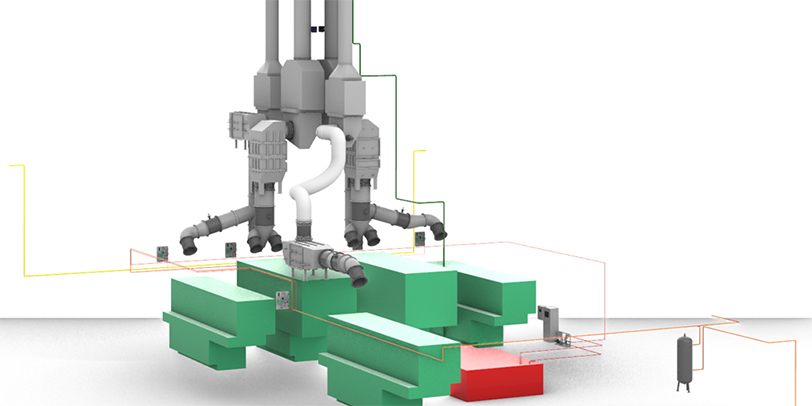 Posted by TecnoVeritas
2021, Media, News
Leave a comment
Mystic Cruises a company of Mystic Investments group has contracted TecnoVeritas for the environmental update of the recently acquired passenger vessel “Vasco da Gama”. The vessel completed in 1993, was sold at auction to Mystic Investments in November 2020.

Pursuing the fearless and environmental conscience of the shipowner (Mr. Mário Ferreira), the vessel’s future was decided immediately after the acquisition, based on the ambition of providing cruises at the highest level of luxury, but also at the highest environmental standards.

An ambitious environmental updating plan for the vessel was put in place, to update it to the most stringent regulations, being docked in January 2021 at Lisnave Portugal. The project is an extraordinary example of a shipping circular economy exercise as it is giving a new life to a beautiful existing ship, with her clientele.

The environmental update of the vessel aims to bring her to compliance with the most stringent rules and regulations. The vessel is receiving five SCR (Selective Catalytic Reactor) systems for all five engines to reach emissions levels below TIER III, designed by TecnoVeritas and supplied by H+H, therefore insuring exhaust gas emissions treatment in any of her mode of operation, even in port.

The vessel is receiving a new sewage treatment plant with a capacity of 650 m3/day, approved for Baltic Sea operation, therefore compliant with MEPC.227(65), and a hull Slick hull paint scheme, so that a reduction in MGO consumption of about 3% it is expected. It was a shipowner’s decision to end the operation of the vessel with HFO (Heavy Fuel Oil), so only MGO (Marine Diesel Oil) will be used as fuel onboard.

Digitalisation and ship performance management (Ship to Shore connection), including continuous emissions and energy monitoring using VEEO/ BOEM system, in use across all the Mystic fleet. VEEO/BOEM is also engineered and produced by TecnoVeritas, is based on artificial intelligence covering, Ship Performance, Maintenance Management, Purchasing, Documentation, Voyage Optimisation, MRV, and more.

In only one month the vessel update studies were developed and implemented onboard in less than two. Two of the catalysts will weigh more than 4 tonnes and the other three more than 2 tonnes. 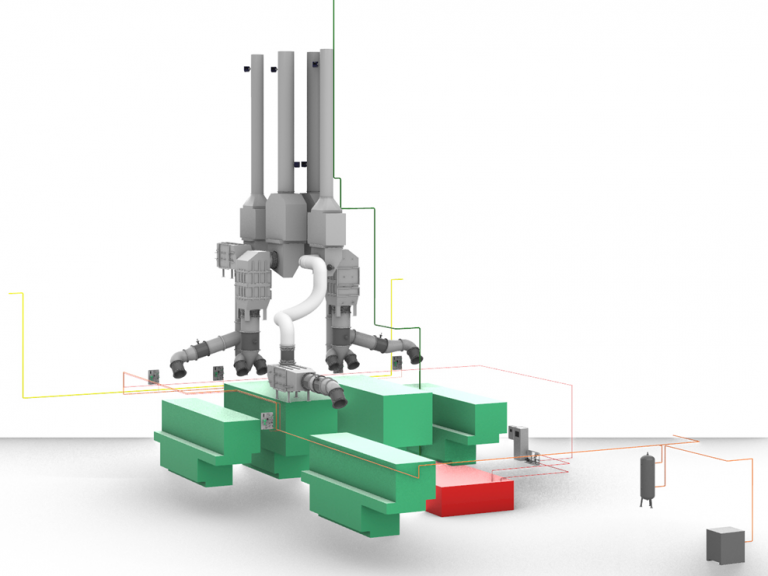 TecnoVeritas chief executive Jorge Antunes said, “We are extremely grateful for the trust shown to us by Mystic Cruises and their representatives. This project means that our customer believe that we can deliver innovation and a world-class solution that is perfect for their business even in actual challenging market conditions”

“We eagerly await to help more other shipowners to overcome the difficulties of rules and regulations, updating their vessels instead of scrapping that as always extensive environment and financial impacts.

The present project with Mystic Cruises is a positive step for the financial outlook for 2021, as it increases the company’s order book, and an excellent continuation of TecnoVeritas growth consolidating the last three years’ results.

TecnoVeritas strengthened the marine engineering team by more than 50% during the last three years, working not only for the cruising segment, but also for the Defence of other countries with propulsion efficiency monitoring systems and sensors, but also on the Unmanned Oceanic Patrol Vessels.