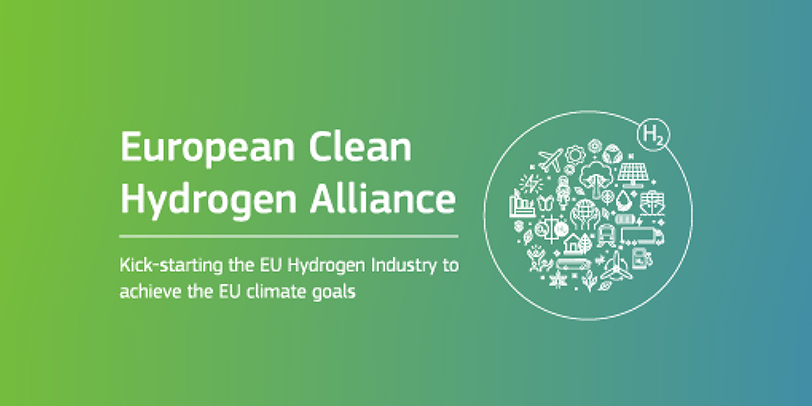 TecnoVeritas is now part of the European Clean Hydrogen Alliance

It was on 20th October that TecnoVeritas received the confirmation of being an official member of the European Clean Hydrogen Alliance.

“The European Clean Hydrogen Alliance aims at an ambitious deployment of hydrogen technologies by 2030, bringing together renewable and low-carbon hydrogen production, demand in industry, mobility and other sectors, and hydrogen transmission and distribution. With the alliance, the EU wants to build its global leadership in this domain, to support the EU’s commitment to reach carbon neutrality by 2050.” Source:  https://ec.europa.eu/growth/industry/policy/european-clean-hydrogen-alliance_en

TecnoVeritas has been involved with hydrogen Internal Combustion Engines and Alkaline Electrolysers technologies since 2000, producing during this time several projects, that were ahead of the time for long periods. Finally, with the support of institutional stockholders, hydrogen is seen as a credible solution for the modern society decarbonization, and incentives for fast penetration of hydrogen technologies are now in place.

TecnoVeritas joined this month the European Clean Hydrogen Alliance, an EU organization in which the company is looking to join forces with others by sharing knowledge on Internal Combustion Engines fuelled with hydrogen, and on Alkaline Electrolysers, but also is looking for partnerships to bring the hydrogen forward to the society.

The company has been the author of studies, for the use of hydrogen for mobility, in particular onboard ships. 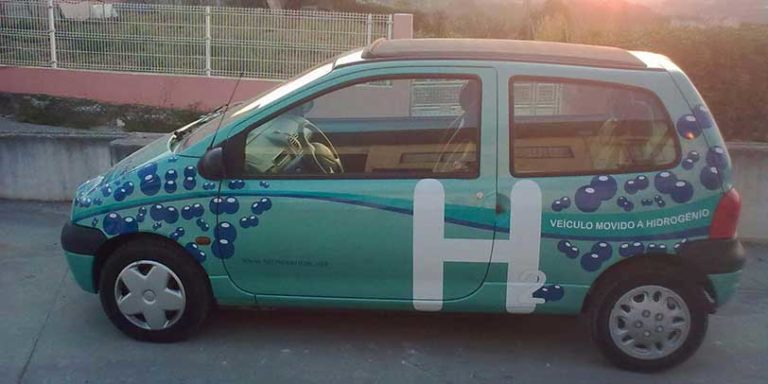 Figure 1. In 2009, the team has converted its first car to a dual fuel operation.

More recently, in 2019, the TecnoVeritas team started a new project involving hydrogen. The project, GreenH2ICE, relies on research and develop an integrated high-efficiency hydrogen production station for vehicle supply, in particular through the design of a new electrolyser and a new process for converting internal combustion engines to run H2.

To know more about the European Clean Hydrogen Alliance or how to join click here: https://ec.europa.eu/growth/industry/policy/european-clean-hydrogen-alliance_en