Início » Media » Articles » Hydrogen for all the cars 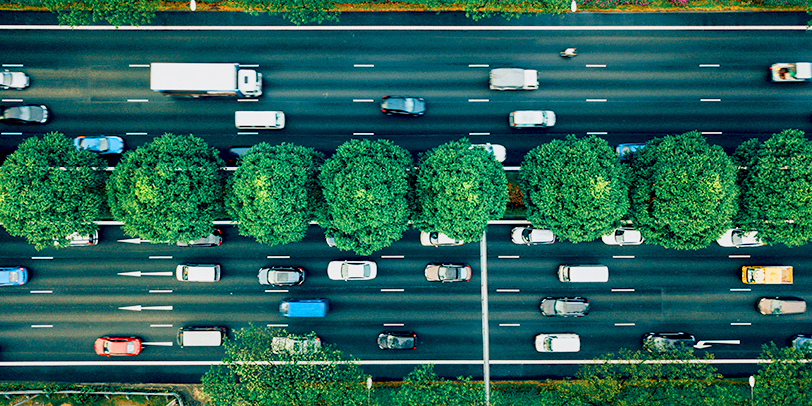 Hydrogen for all the cars

There is a growing demand for hydrogen fuelling networks, following the introduction of commercial Fuel Cell Electrical Vehicles from most leading car manufacturers, although according to the principles of the circular economy, there are millions of cars in circulation around the world using internal combustion engines, namely Otto and Diesel Cycles. Will all these thousands of vehicles be replaced by new expensive hydrogen cars? How about the use of the same vehicles but using hydrogen? Is it possible? We at TecnoVeritas think that it is possible, and that step towards the hydrogen society must be catalysed by the use of converted existing vehicles to hydrogen.

TecnoVeritas was awarded an R&D project under Portugal 2020, with such purpose. The project named GreenH2ICE, as the name indicates is all about the production of Green hydrogen to be used by Internal Combustion Engines, allowing a fast, but also an economic penetration of hydrogen and a drastic reduction of carbon dioxide emissions.

The objectives behind the project are the use of one high-efficiency electrolyser, capable of operating from renewable sources, eventually installed in or in the vicinity of the service stations, to supply hydrogen as a fuel to cars. A second objective was the research and development of a conversion system to get the car converted at a price not much bigger than that of converting it to LPG. The car to demonstrate the concept is a DACIA, equipped with Otto cycle internal combustion engine. The system developed allows the use of gasoline as before or hydrogen as required, so hydrogen can be used inside the cities while ensuring an outstanding autonomy. Also, with Diesel engines, a system was developed to allow the use of hydrogen, however, this is still under adjustments, it is possible to be available shortly. In short, the systems allow the vehicle to be dual or multi-fuel.

Hydrogen as Natural gas is suffering from the “chicken and egg” problem, but we at TecnoVeritas are convinced, that this is the way to make to happen, by creating users, for the deployment of more and more hydrogen fuelling stations, therefore spurring the decarbonisation as well as the circular economy.

The project congregated several different pieces of knowledge, namely, mechanical, electronics, chemistry, electricity, and legal. Regarding the legal, knowledge, it is interesting to refer that EU has its laws and regulations (2007/46/CE) for the use of hydrogen as a “fuel” for internal combustion engines since 2007, however, when hydrogen is referred as a vehicular “fuel” it is immediate its association to Fuel Cells. As, internal combustion engines are very well known for more than one century, and therefore incorporate a multitude of technological improvements, they are now in some applications achieving thermal efficiencies slightly above 50%, which are in the same magnitude as the fuel cells, except with higher reliability to offer, so there are no reasons not to consider them as an option along with the fuel cells.

So right now, TecnoVeritas is capable of integrating hydrogen in existing gas stations networks, or establishing entirely new hydrogen fuelling networks, with on-site and/or centralized hydrogen production depending on the project economics. TecnoVeritas can build it all – from production to distribution.