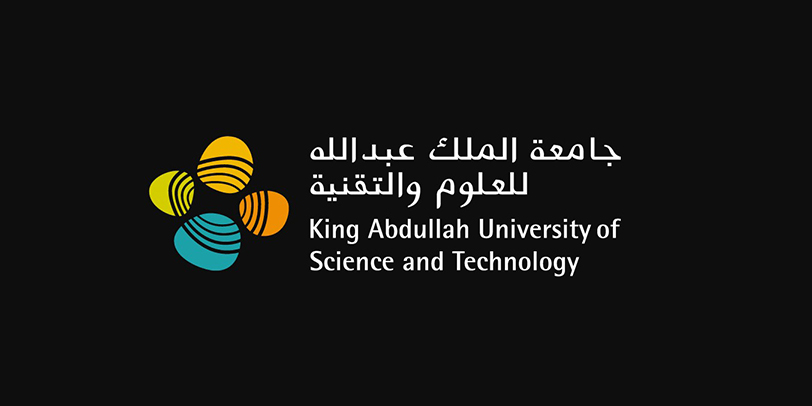 TecnoVeritas has been since its beginning, a knowledge-based company, i.e. making its own business based on in-depth knowledge or creating value through the knowledge.

After one and a half years of cooperation with KAUST – King Abdullah University of Science and Technology, the first test rig for desulphurisation of Heavy Fuel Oils (based on the Enermulsion technology), was delivered last December to the KAUST Clean Combustion Research Centre, where it is now installed to carry on further research.

As a result of more than 12 years of research and development at TecnoVeritas, the company developed a working technology for the desulphurisation of HFO (Heavy Fuel Oil). HFO is the main fuel of the shipping industry as well as many power plants around the world.

The test rig designed, developed and delivered by TecnoVeritas, is based on high-intensity ultrasound technology, performing the Oxidative Desulphurisation of HFO sulphur containing molecules. The process opposes itself in terms of process conditions that are mild to the traditional hydrocracking used in refineries for the desulphurisation of fuels, which uses large quantities of hydrogen at high pressure and temperature as a cracking agent of those molecules.

Furthermore, considering the new maximum sulphur content of HFO (<0.5%) imposed worldwide to the shipping operators by IMO (International Maritime Organization) for marine use, most refineries are not capable to reach such low sulphur contents on the HFO without considerable investments, in particular when worldwide decarbonisation is envisaged.

ODS (Oxidative Desulphurisation) is a mild condition process for desulphurisation of HFO, occurring at low pressures and temperatures. Typically, the pressures involved are below 10 bar, and the temperatures below 120°C, and it is not using hydrogen. ODS is also highly flexible in terms of conditions and flow rates, making it usable to treat HFO in small to medium flow rates, and its power consumption is extremely small when compared with that that required for hydrocracking.

The reactants are recovered through a dedicated distillation plant, and by-products of the process may be valorised for chemical and pharmaceutic industries, after a proper enrichment and purification.

As a conclusion one can say, that Enermulsion test rig, was the pioneer engineering system, that resulted in the present technology, as dealing with the high viscosities of the HFO, make all the other processes of desulphurisation not usable.

The resulting desulphurized HFO may then make possible the vessels around the world to comply with the IMO regulation and may allow adequate quantities to be produced onboard or ashore. Also, the system may be applied locally to power plants and cogeneration plants.