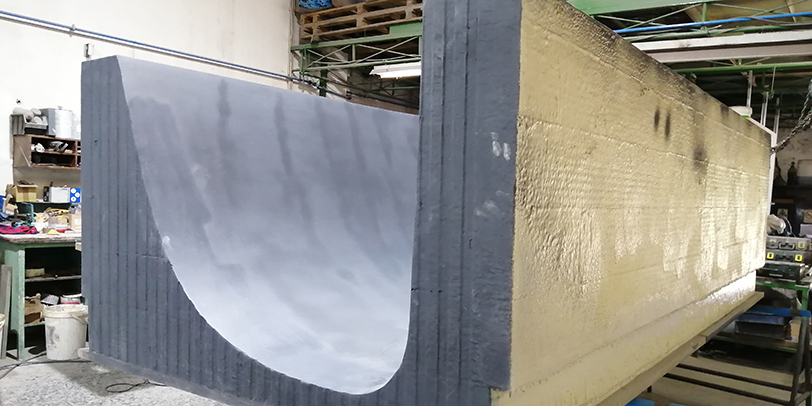 The project, supported by Fundo Azul, has the main goal of developing and create an 8 meter (in the current version) vessel to patrol the ocean, control the ports’ entrance, the maritime pollution, fishing support, rescue, but also for anti-submarine war, in case it is prepared for.

The UOPV can be in the ocean for long periods, more than 6 months, sending data to land, or to a support ship. It has two propulsion systems, one uses the wave’s energy, and the other uses the electric propulsion through hydrogen that is produced onboard.

This maritime drone is equipped with a remote control system, with autonomous capabilities, that are based on data fusion from the several sensors installed onboard. The sensors are different according to the UOPV operations: military or civilian.

For data fusion, TecnoVeritas is working with FCT (Faculdade de Ciências e Tecnologia, Lisbon) with the workgroup of Prof. José Barata. The control and communication system is being developed by TecnoVeritas, using artificial intelligence and inference algorithms for taking and evaluating surrounding situations and navigation. The hull construction is also an innovation, which is made from carbon fibre, made on molds fabricated by NORCAM, a specialized company on molds, in this case, big dimension molds.

The molds (see the pictures) are an innovation, essentially made of Styrofoam, covered with hardening resins specially developed by NORCAM. The molds can be used continuously by using a technique of vacuum infusion; the challenge, in this case, is the creation of the hull in carbon fibre (lighter and more resistant than the traditional glass fibre) and the total infusion. 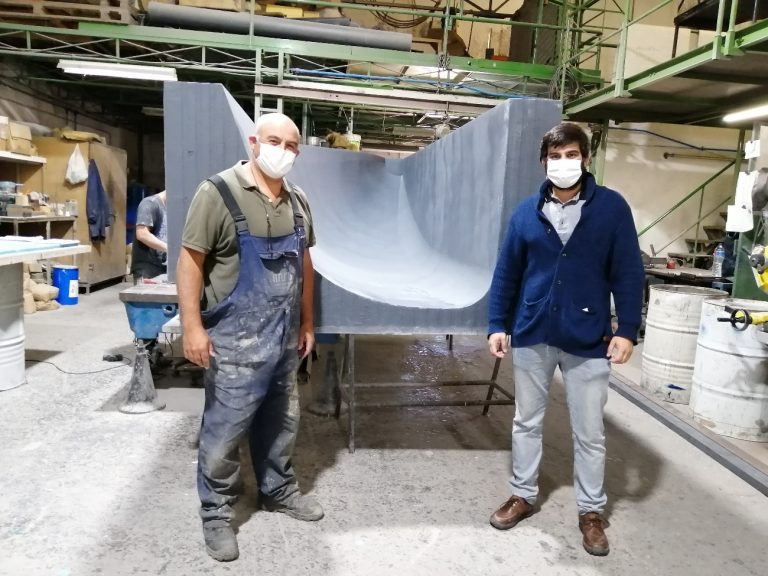 Figure 1 – Eng. Pedro Costa on the left and Eng. Miguel Costeira on the right, ¼ of hull mold on the background. 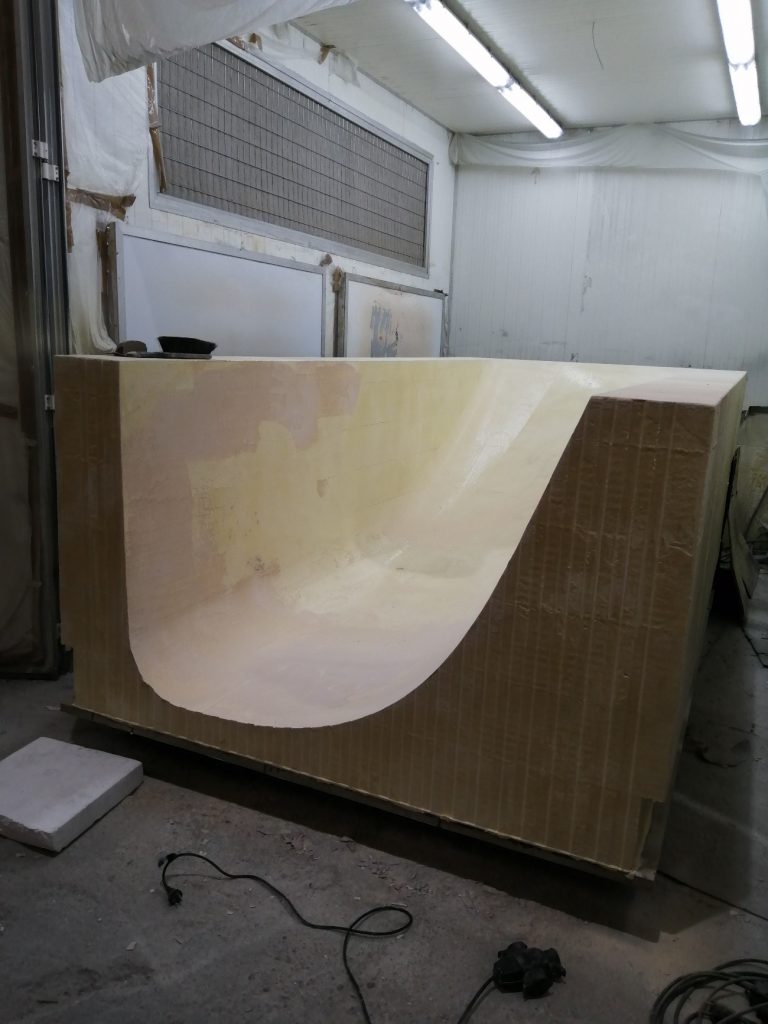 Figure 2 – ¼ of the UOPV hull mold, at the finishing stage.

The UOPV project mobilizes knowledge creation through business cooperation, driving to the development of the most advanced naval technology that can be found in the world. This project allows the development of applications for autonomous navigation, commercial or military. For example, a vessel that will be equipped with a sensors system and data treatment will allow taking decisions, namely with a drastic reduction in operating costs (for example patrol) connected to the existence of a crew as well as energy, but also being able to operate collaboratively with other units in the swarm.

In December 2019, the UOPV project was presented at OTAN Headquarter, in Brussels, having aroused immense interest, as it served as a base for aerial reconnaissance drones.

See the video of the project.