On the past days 15, 16 and 17 of October, sea trials were performed to the oceanic patrol ship “Figueira da Foz”, construction nr.361 of Viana do Castelo Shipyards (ENVC), off Viana do Castelo.

‘Figueira da Foz’, as its twin brother ‘Viana do Castelo’, belongs to the ship class of ships with the same name and has the following characteristics:

The trials of manoeuvrability, shaft power and comfort were performed for the first time by a national marine engineering company, TecnoVeritas, which contributed to the national incorporation on the NPO 2000 project. TecnoVeritas, a company based in Mafra, has already been awarded several international prizes, for what their innovation and products constitute on the scope of marine engineering, energy management and pollution control. 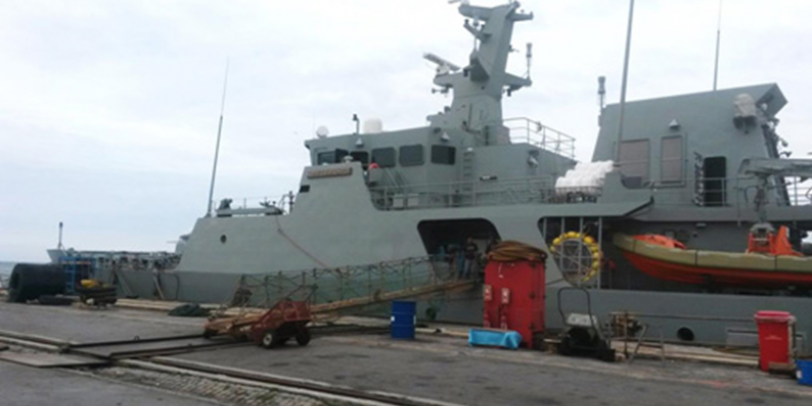