Back in 2010, TecnoVeritas led a Research to develop a system for detecting the faulty running conditions of two-stroke marine Diesel engines, which resulted in a European Patent owned by TecnoVeritas is based on: “Monitoring and Detection System for Scuffing Between Pistons and Liners in Reciprocating Machinery”.

The system would avoid engines having extremely costly damages, and ship safety problems.

It is based on the use of inductive transducers, cylinder pressure sensors, and others, that feed data into a mathematical model of engine liner piston interaction. A real-time drain oil analysis is also associated, so that forecast of liner condition is possible, therefore increasing the confidence on the decision of maintenance decisions.

The system was installed in an RTA SULZER engine, for real operational conditions monitoring. 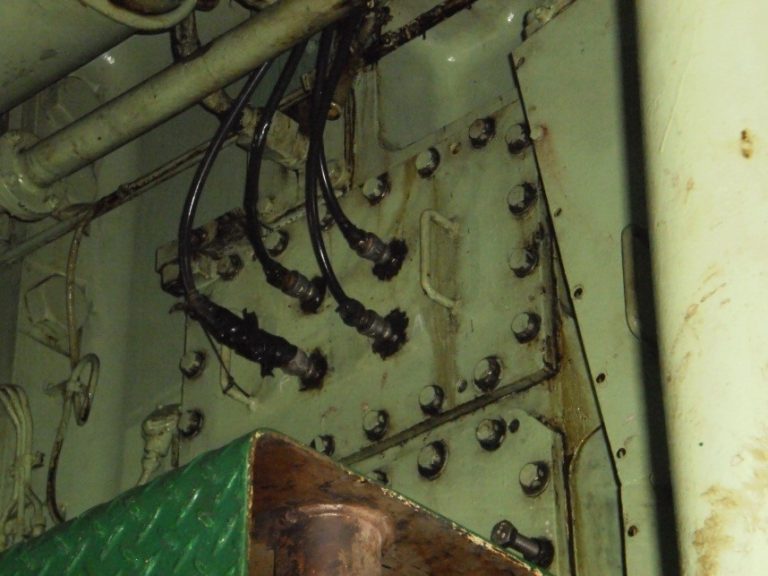 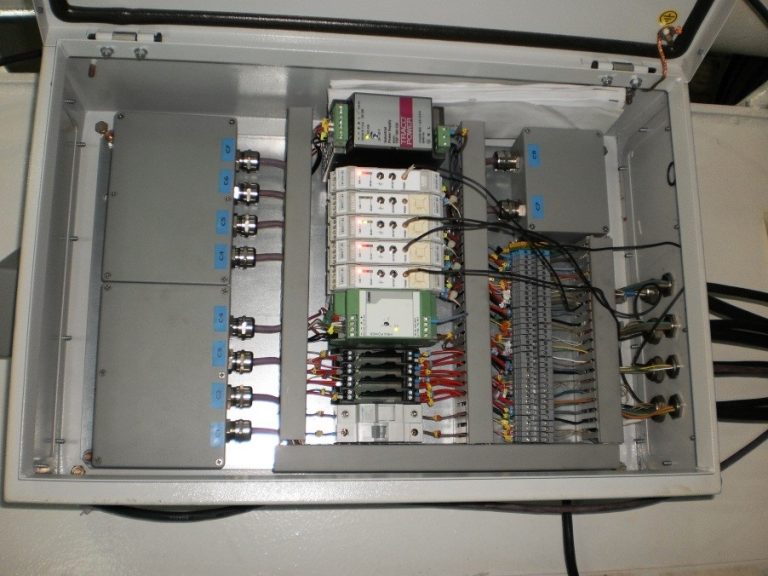 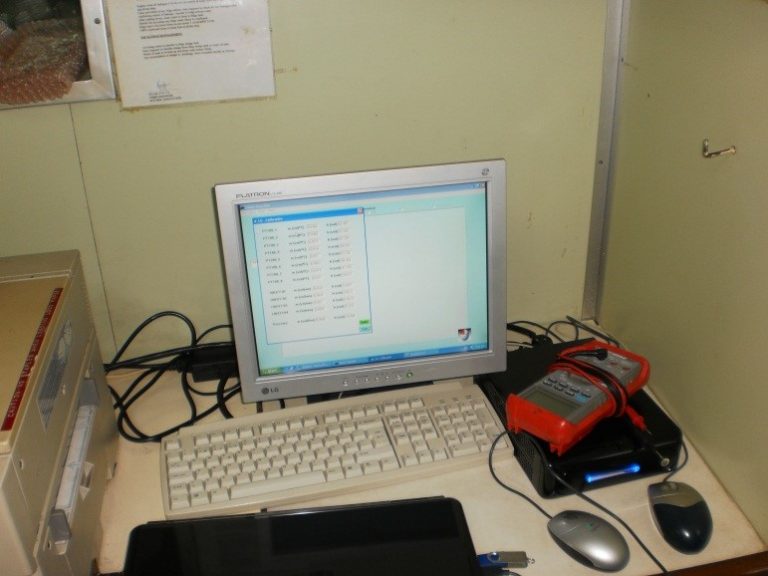 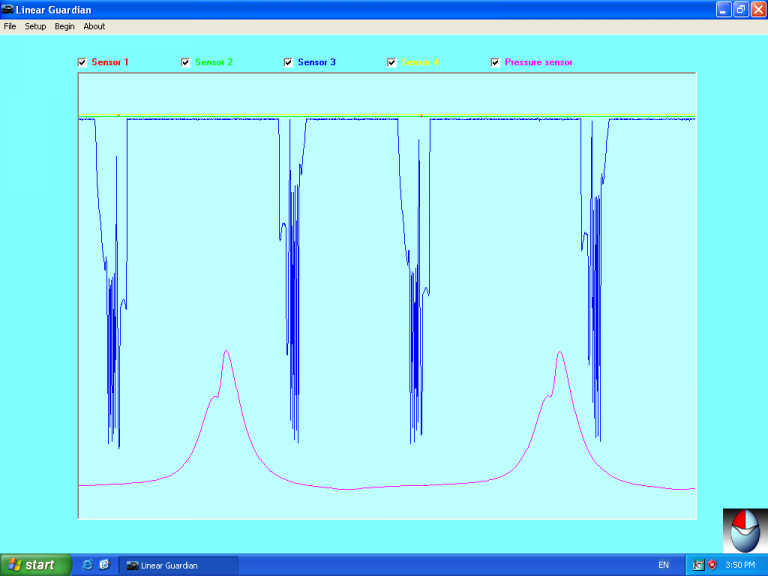 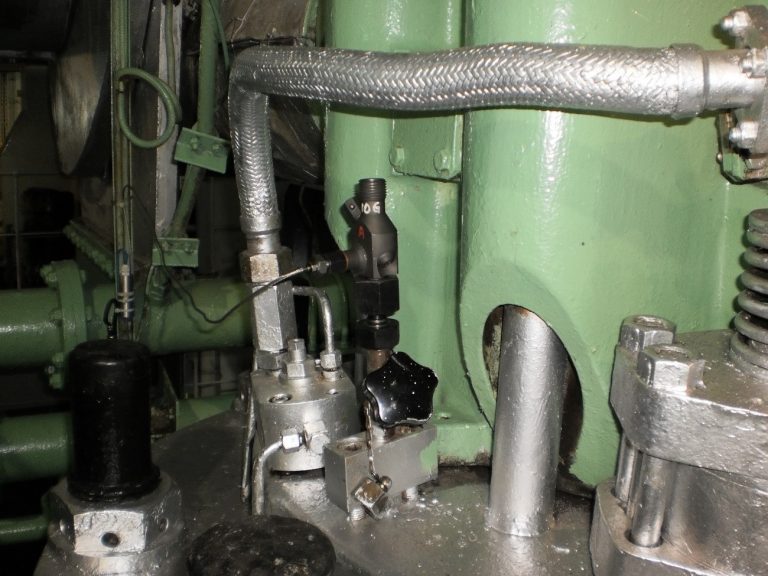