Posted by TecnoVeritas
Marine Industry, Media, Newsletters
One comment so far
How do you monitor the performance of a ship or a fleet?
Monitoring a fleet or a ship is essentially a problem of scale. Who monitors a ship, monitors a fleet. What is it to monitor the performance of a fleet or a ship? In so doing it, we are determining the operational characteristics of ships, allowing us to act promptly on those in need of attention.

How do you define what needs attention? It will be the operating parameters that imply operational costs or people’s safety and investments. By setting maximum values ​​for heavy oil, diesel, or lubricating oil consumption, we are limiting values ​​above or below which we do not accept as good for continued ship operation.

Thus, given the strong impact that heavy fuel oil consumption has on operating costs, this becomes one of the key factors to consider when assessing the energy performance of ships. Operating variables, such as specific consumption, of the various onboard power conversion equipment are considered KPI, or Key Performance Indicators.

Other Operating Variables as-is:
After all, performance indicators alert fleet managers to action when acceptance levels are about to be exceeded.
However, as only comparable variables can be compared, vessel performance monitoring requires data to be handled systematically and always equally, so that only those data that have been completed are selected for performance studies. pre-established conditions; in particular, environmental conditions such as wind direction and ship bow intensity, wave direction and ship bow height, direction and intensity of ocean currents relative to ship bow, propeller revolutions per minute, speed about the earth’s crust, water velocity, ship draft and power, atmospheric pressure and air temperature in the engine room.

The above-mentioned set of variables establish so-called filters, which have to be defined numerically before implementing data analysis. 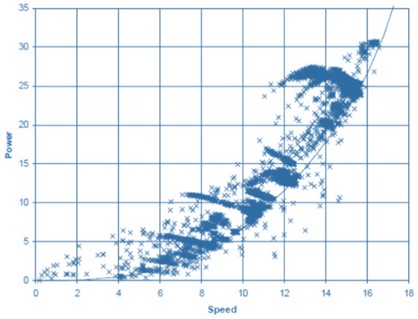 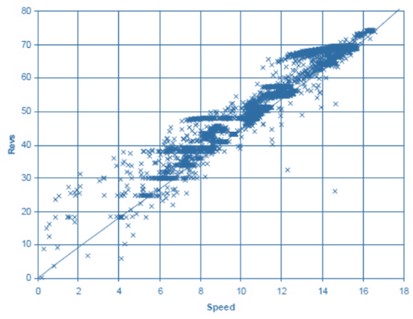 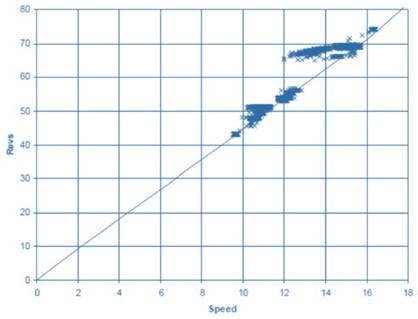 In this example, the reference power is that which is delivered from the propeller to propel it at a given velocity in calm water with the same draft and BN <1.
The calibration of the Odometer and its GPS must be performed whenever a performance monitoring system is to be implemented. Instrument calibration is of the utmost importance. 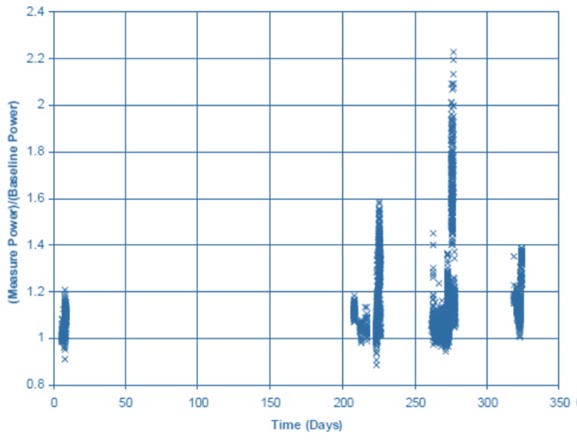 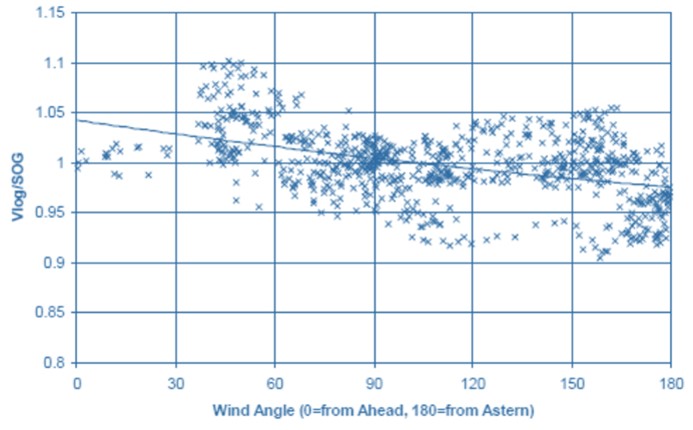 Only after the filters are established can the raw data be processed, refining them in various steps and with different objectives of identifying deficiencies in the ship’s different energy systems. The full coverage of all power conversion systems, although possible, becomes economically unfeasible beyond a certain level, given the cost of the transducers, but also due to the number of data to be processed, and mainly to be digested because parses the data.

It was with such an aim of handling raw data automatically that the BOEM-S “Blue Overall Energy Monitoring System” program was born. BOEM-S receives the raw data, filters the data based on the defined operational filters, analyses the data statistically, and represents the KPIs graphically and objectively, alerting the personnel involved with the analysis of the ship’s performance without is about carried with too much data. 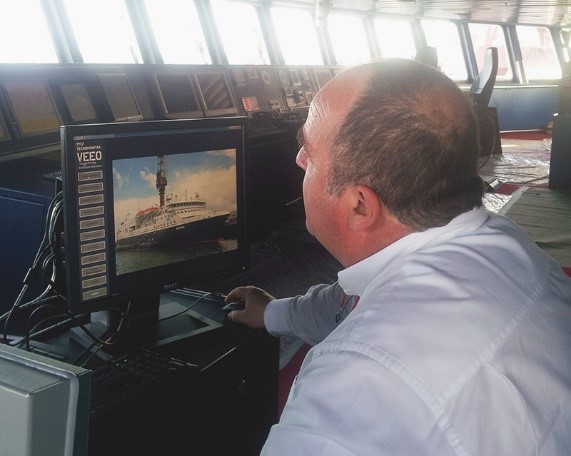 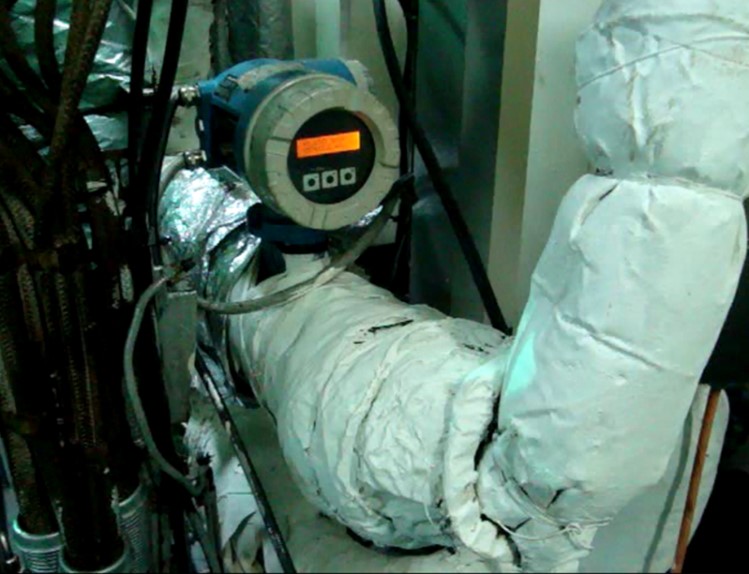 Implementation of a performance monitoring system

Shaping an Energy Management Project
One of the main actions while designing a good energy management project is to compare the design values with operational values. Analysing a vessel, the targets are exemplified as follows:
Savings Case Studies

By gathering information and studying the operation of the Main Machine, it is possible to identify normal operating zones and optimize operation to achieve optimal consumption and performance, resulting in very significant savings for the shipowner, thereby reducing operating costs and increasing competitiveness. 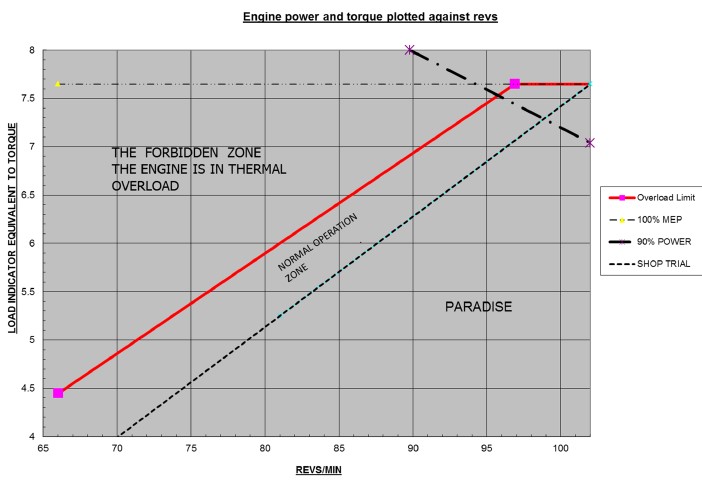 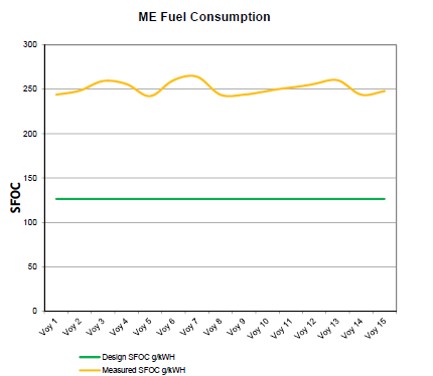 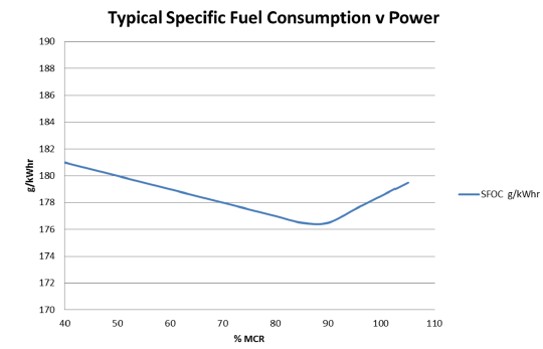 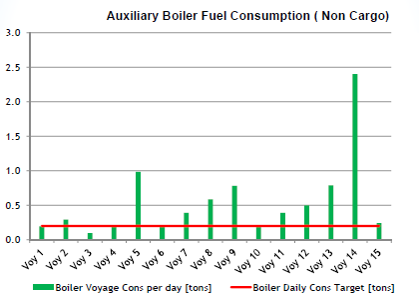 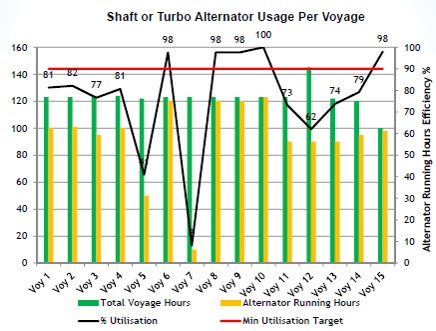 An Energy Management System comprehends a major ally towards Emissions Control and reduction. 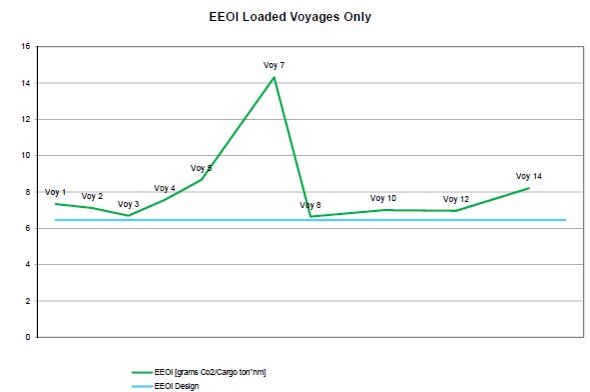 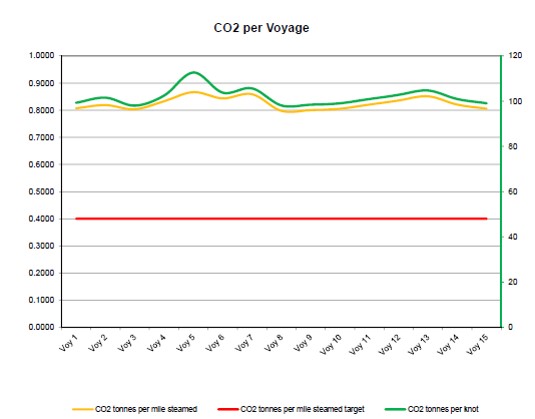 Vessels speeds: Ship speed optimisation based on fuel costs, weather forecast, virtual arrival and freight rates are easily estimated on BOEM-S. Checkpoints of then created, to help crews to check the voyage development.

Dynamic Trim: Trim is dynamically adjusted by the crew at any draft and weather condition. Using VEEO’s interactive interface, the crew can adjust the trim to its optimal angle through observation of fuel consumption and vessel speed and RPM. 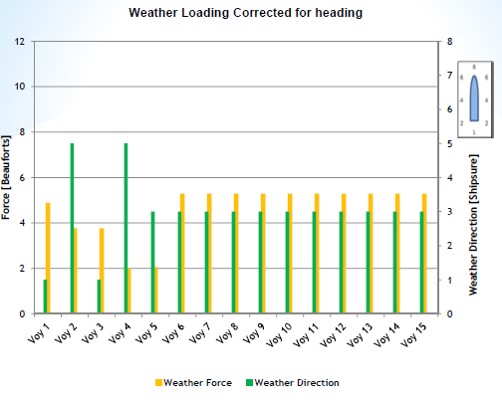 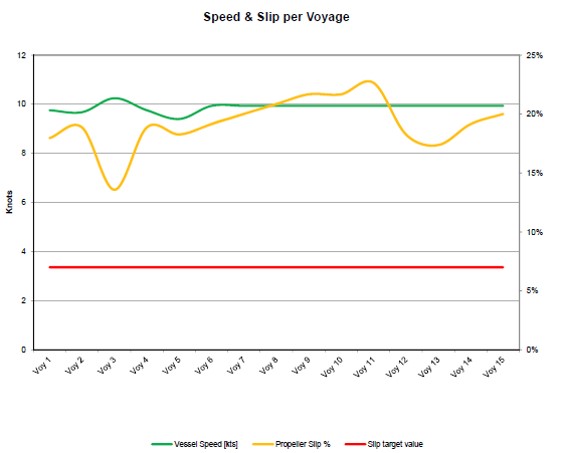 This website uses cookies. By accepting it you are giving your consent to its use. Know more