Fuel Lab the importance of fuel analysis and control

Nowadays, due to the climate changes that are affecting our planet and conjointly more recent regulation impositions, people are taking more seriously than ever the impact of fuel emissions and the concern of knowing what kind of fuel they are burning.

The usage of fuel and oils

Fossil fuels are used in a large part of the items we use on our daily basis. One major use of these products is fuel, for example, gasoline or diesel for cars, HFO is used in vessels´ main engines and for industrial applications, such as jet fuel, heating oil, and natural gas which can be used to generate electricity, among others. Although there is a more recent trend in searching for greener fuel alternatives (like hydrogen, liquefied natural gas or methanol), alongside the benefits there are new safety concerns that need to be taken seriously, and a lot of technological development yet to be made.  Therefore, it could be said that there is still a long way until decarbonisation is achieved, and fossil fuels will surely continue to be a constant in the present and following years.

Business sectors, such as industrial plants and shipping, use HFO as a dominant fuel of choice, as it provides the best combination of power and present low costs. HFO is less expensive since it is not so refined as diesel fuel. It also contains more energy per gallon than lighter fuels.

In exchange for its lower cost and higher energy content, the trade-off comes from the fact that these fuels also have higher levels of harmful inorganic components like sulphur, vanadium, silicon and other metals. The high levels of metals and sulphur can be disastrous to engines since there are often concerns with corrosion damage for these types of equipment and its associated parts. The sulphur from the fuel reacts with oxygen during combustion and is oxidized in the engine, with the vanadium contributing through a catalytic role. 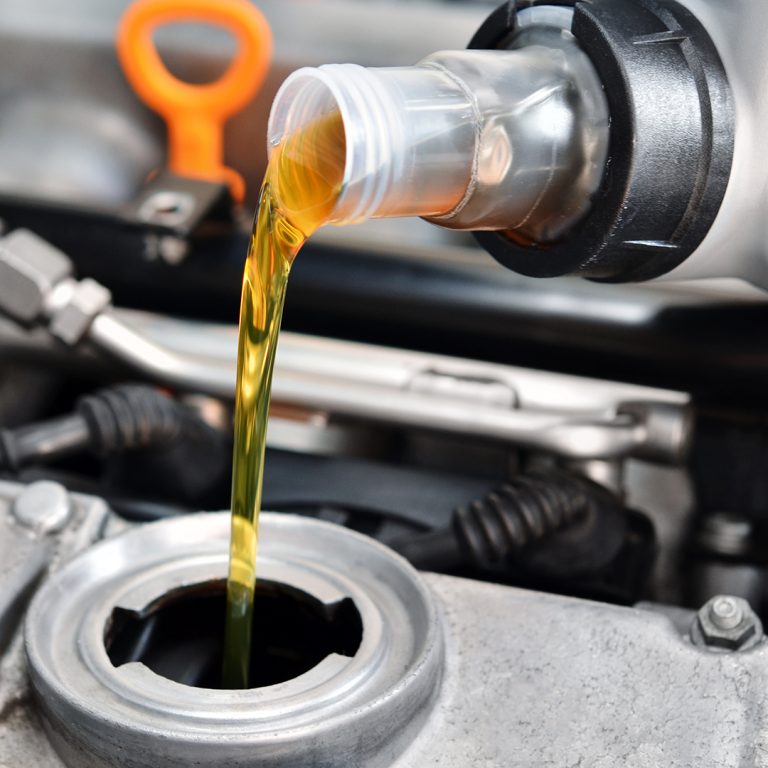 Figure 1 – Although there are many concerns about the usage of fossil fuels because of the environment and its shortage it will take severall years until we replace it for alternative greener fuels.

In the engine combustion chamber, SO2 and SO3 are produced and these gases will combine with water vapour already present (combustion produces CO2 and water as by-products) resulting in the formation of sulphuric acid. The sulphuric acid condenses onto metal surfaces as the exhaust gases cool, resulting in corrosion damages. This is bad news for expensive engines, fuel systems, and exhaust emissions equipment.

Another conventional problem that can occur with fuel batches is the contamination with water. If water has entered in a fuel or oil tank, the system and operation could be in big trouble as it can wreak havoc on the machinery, equipment, and vehicles. As water is incompressible, if the contaminated fuel enters a combustion chamber it can be disastrous. In fact, water is a natural element, and unfortunately, most tanks and equipment are not fully resilient to water. In addition, if the water is left for a long period the inside of a tank will begin to corrode. Therefore, unless users do regular checks, they will not be aware of the problem until operational problems begin to occur.

Besides water, sediments, metals, and sulphur, it is also fundamental to check on the physical properties of the fuel, for example, its density and viscosity.

It is essential to measure density due to the way fuel is supplied. For example, in maritime applications, the fuel is generally delivered from a bunker barge and the volume of the transfer is measured often by a flowmeter. Nevertheless, the mass is directly proportional to the power that can be gained from using the fuel, so an accurate density calculation has a direct financial value associated. By using equipment such as density meters, it is possible to accurately determine the fuel density and confirm that the correct grade has been delivered.

Testing the viscosity of fuel oil is also important for several reasons: not only does it allow its user and to verify that the correct amount of fuel has been delivered/is being used, but there are also several benefits when it comes to the handling of the fuel. Testing allows the combustion performance to be calculated and determines the temperature at which the fuel should be handled. Therefore, density and viscosity accurate determination will have an implication of the combustion performance (CCAI – Calculated Carbon Aromaticity Index).

Another concern when using this type of fuel is the fact that bulk fuel stored for long periods can become unstable – the asphaltene content can precipitate out of solution causing the formation of sludge. This has the potential to block filters and pipes, leaving tanks with an unpumpable residue. The industry best practice is to avoid mixing fuels from different sources and with different formulations as it can lead to incompatibility problems and a loss of stability in the resultant blend. For example, when HFO with a high asphaltene content is mixed with a low-gravity distillate with a predominance of paraffinic aliphatic hydrocarbons, the solvency reserve can be depleted and asphaltenes can flocculate and precipitate as sludge. Therefore, both the asphaltenes content and the stability are parameters to be monitored.

For the ASTM D4740 spot test, a blend composed of representative volumes of the sample fuel and the blendstock is heated and homogenized. A drop of the blend is put on a test paper and heated to 100°C. After 1 hour, the test paper is removed from the oven and the resultant spot is examined for evidence of precipitation and rated for compatibility against D4740 reference spots

How to analyse accurately your fuel and oils?

Such problems can be avoided by systematic checking and monitoring fuel batches. TecnoVeritas provides one such solution, the Fuel Lab – Portable Fuel & Lubricating Oils Laboratory. Fuel Lab is a portable Laboratory developed for fuel and oil analysis. It can be applied to industry and marine installations (vessels) that require the use and complete characterization of Fuel Oil, HFO, MGO, MDO, and Lube Oil. The majority of the tests follow international ISO and ASTM standards and comprise all necessary materials (equipment, laboratory glassware, chemicals, and consumables) and analysis guides to grant its user the possibility to evaluate the characteristics of its product and confirm its conformity according to the levels of each parameter. With this useful tool, users can take proper actions and also avoid future burdens.

This website uses cookies. By accepting it you are giving your consent to its use. Know more