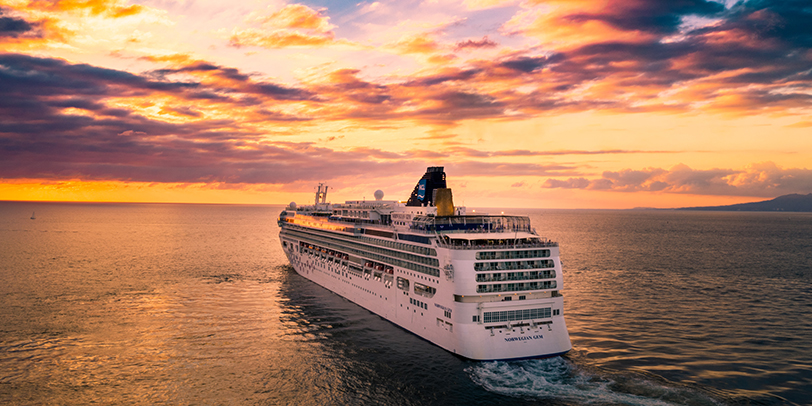 IMO-DCS – The First Reporting Period is ending. What is next?

In the latest October 2016, MEPC 282 reunited and adopted mandatory MARPOL Annex VI requirements for ships to record and report their fuel oil consumption. Guidelines were also defined in terms of what should be the content of the Ship Energy Efficiency Management Plan (SEEMP).

IMO’s data collection system of fuel oil consumption became effective since the 1st of March 2018, and its framework required that vessels of 5000 GT and superior, regardless of the Flag or country of ownership, had the obligation of submitting to their Administration annual reports on fuel oil consumption. Comparing to EU MRV legislation, IMO DCS comprises not only voyages from/to EU ports of call, but all voyages made. Companies also had, until the 31st of December 2018, the obligation of presenting to the Administration its updated SEEMP (Part I and Part II). SEEMP Part I, provides a possible approach for monitoring ship and fleet efficiency performance and opportunities to improve the performance of the ship. Furthermore, SEEMP Part II provides the methodologies that vessels should use to collect the data needed and the processes that the vessel should practice to report the data to the ship’s Administration or any organization duly authorized by it.

In terms of reporting parameters, companies should present data of fuel consumption, distance and hours underway. One big difference when comparing to MRV is the fact that the produced and reported information is to be anonymous. Another fact is that only classification societies are eligible to verify the data, in opposition to the EU MRV in which there can be accredited independent companies doing that verification. At the end of the IMO-DCS process, and as an indication of conformity, the company receives a Statement of Compliance, which must be kept on board.

The methods companies considered to collect the fuel oil consumption data should be included in part II of SEEMP and be in accordance with the sample form (Appendix 2 of the 2016 Guidelines). The first reporting period began to be effective on the 1st of January 2019, extending until the 31st of December 2019. During this period, vessels started to collect data in terms of fuel oil consumption, taking into consideration the methodologies defined in SEEMP Part II, specifically all the procedures, systems and responsibilities.

What are the following stages?

Until 31st March 2020, companies have to submit fuel oil consumption data (of the previous calendar year) to the Flag State for approval. After the information is submitted, it is verified by the classification societies, which by the latest of 31st May 2020 will issue the vessels a Statement of Compliance. This document should be kept on board and is valid during the calendar year for which it has been issued and extended to the first five months of the subsequent calendar year.

From June 2020 onwards an annual submission of the aggregated and verified data will be made to IMO as per Regulation 22A. Classification societies have been launching tools to facilitate IMO DCS compliance with regulations, namely starting initiatives to help operators like software for reporting and monitoring data. Bureau Veritas, for example, launched an app for users to submit their SEEMP online and at the end of the process allows downloading their Confirmation of Compliance.

It is expected that both IMO DCS and MRV legislation will work in parallel, at least for the following years, being their goal and ambition to reduce GHG emissions from maritime activity. EU MRV and IMO DCS intend to be the first step in a process to collect and analyse emission data related to the shipping industry. The outcome of the reports has the common goal to reduce 6noxious emissions from the shipping business and more in general to mitigate climate change.

The data and aggregated information collected through both regimes might then eventually be used in the future to cut emissions through the introduction of an Emission Trading Scheme or by providing incentives to owners. For IMO, the Greenhouse Gases (GHG) strategy for 2050 was agreed in the 72nd MEPC aiming at a reduction of GHG by 50% by 2050 compared to a baseline of 2008. The measures to achieve this goal will be based largely on the information that will be gathered through the framework IMO DCS.